FROM 'FICTION' TO 'REALITY' IN SECONDS!

Lies from my end.. How can I think of that at all?

I very well know the impact of telling lies from my end as that attitude never solves my problem in front instead aggravates the situation and soon I'll have the boomerang effect of all that doing in my future life..

People of maturity advised me saying that no doubt it was the best attitude to speak truth but where there was a threat or danger to one's decent existence, it was no sin if one deviated from that discipline for a while..

They further said that it would be better if I kept mum without asserting anything in such situations and if required for a while I remained off from the rigid truth discipline and thus got away from the tough situation.

They quoted few instances in the lives of Great Personalities of the world where they too deviated from their discipline for a short time and were soon back to their own when the very much perceived tough moment passed.

Yes.. I did understand the context they were talking of and it was very much agreeable if such threats in life come up, I too would be yielding to untruth but I strongly felt within..

That discipline sure keeps one away many times from falling off from truth forever staying by his/her side as a true armor!"

That self explanation and further follow up of such discipline in my life kept me off myself lying at any time so far openly of course with no serious threats exisiting next to me all along!

Further to that, I openly started advising people who approached me with their problems to follow my that discipline so that almost 80 to 90% of life situations could be overcome without openly deviating from truth..

As life moved thus with certain calmness and composure within me, one evening as usual I visited the temple of my area to Pray to my Deity and take the Almighty's Blessings.

After finishing my Prayer, I sat in the open area with all devotion for a while as part of my routine.. In some distance, chanting of Mantras were heard over the temple loud speakers with the meaning explained simultaneously.. As I started listening to that discourse, suddenly it was the Shanti Mantra from Ishopanishad heard being recited melodiously with the meaning explained in parallel thus.. 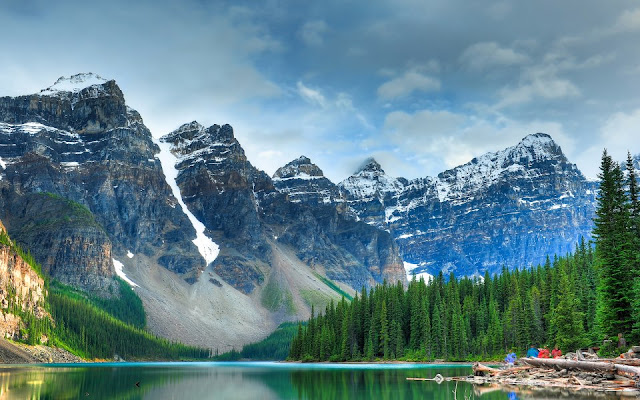 As that message slowly started percolating into my heart, the Lord in front appeared to be smiling at my ignorance I'm carrying all along in my life..
With the Original Truth ever remaining away from you!"

The Post is written in line with this week's IndiSpire Prompt Do you remember an incident when you had to tell a lie? Why did you lie? Were you caught? What was the feeling? Share the story! #TrueLies