'ZEROING DOWN' THE PERSONALITY
(NEVER MEAN THE SELF DIGNITY)!

Zero and infinity have got a unique place in the subject Philosophy where in the lessening personal interest is seen as true elevation of course the ultimate zeroing of that can never be reached thru' finite number of actions however noble they may be and that way seen the Sacred Destination is sure at the infinite point away wrt to time..

May be a little confusing subject here, but the fact is that with my mundane body and mind in firm form and shape with its own inbuilt desires to be fulfilled, I am forever in the mortal surroundings alone may be a little off from the main stream which is again equal number of times another trap of greater self interest in me without my own knowledge..

Leaving this discussion as is for a while, let's hear what the Great Personalities of the World have said and lived thru' that life in this context..

Thus the Great Men and Women of the Earth forever taught us leading the life of self sacrifice constantly lessening the predominant self interest within thru' discharge of our ordained duties and in the words of the Master the ultimate phenomenon of this self interest becoming zero of course at the infinite point of time with the Eternal Peace established is compared to..
The Post is written in line with the 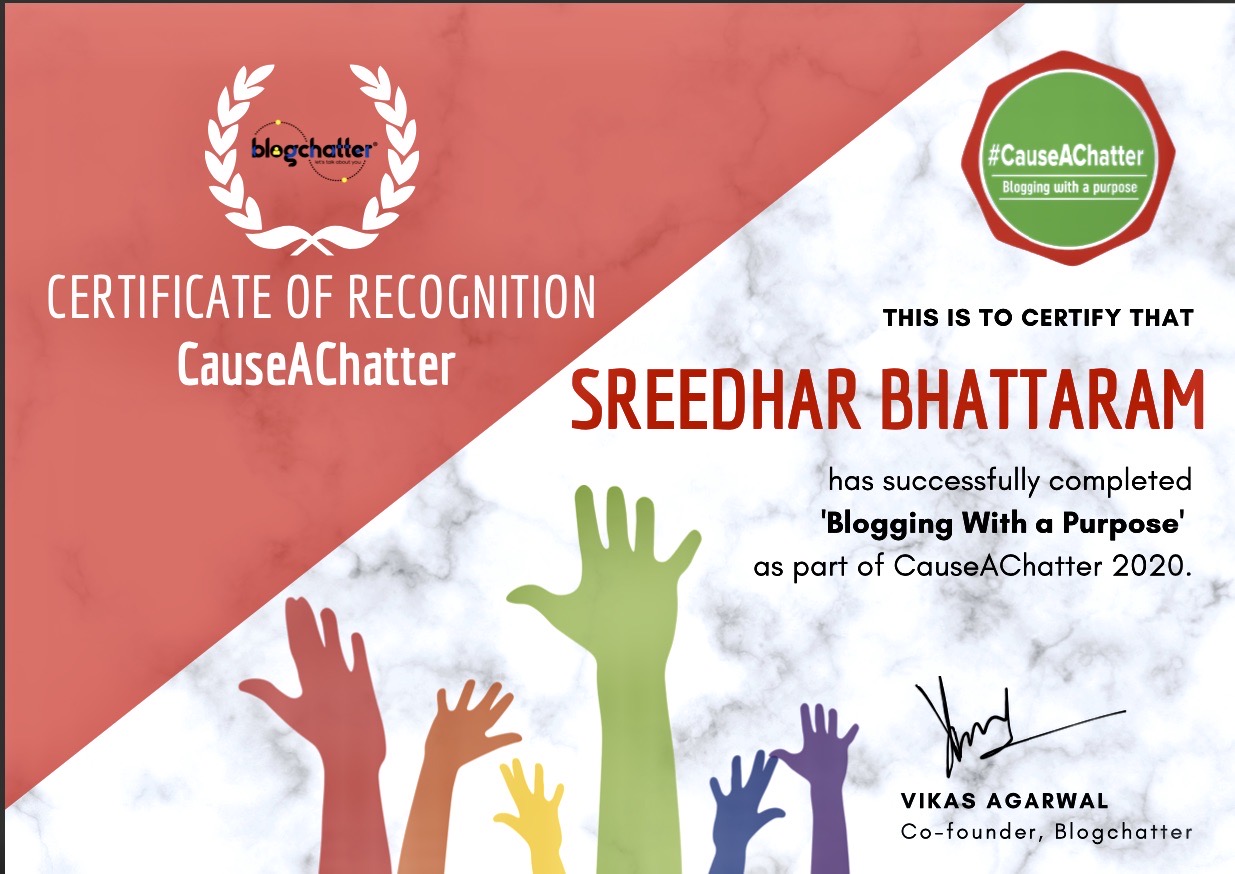