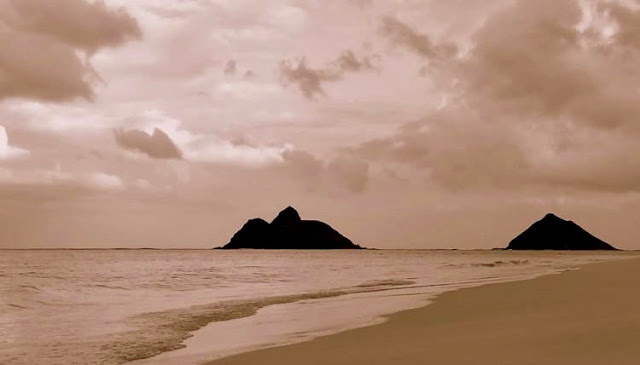 He was the boy who had just entered the twin digit age..

“Go to the Temple, Pray to God and come back. The Almighty sure takes care of you!”

The boy was too enthusiastic and he believed his mom a total 100% there. Accordingly, he went to the Temple and exactly did what his mom told but for ringing the bell, as he jumped the 3rd time, he was harshly told by the Authorities not to cause nuisance in the premises..

He got a lower Grade in one of the subjects of his half yearly exams which earlier he claimed at home having answered the best..

The mom sent his elder brother to the Institute to enquire about the low marks. There, the elder brother quickly found that the scoring appeared right only when the same explained to him by the Authorities with a vengeance and hurt feeling in their minds for pointing out unnecessarily..

The hurt continued, the anger was no less and when the boy not knowing all that was actively playing inside in the compound area, the washed waters of lunch box were thrown on him as if the boy was unnoticed..

He was interacting with a man who made friendship with his father expecting a favor from the dad. When the dad did not yield there and followed the right..

The man who appeared as dear friend till then turned hostile, showed his wrath and pent up emotions in front of the boy scolding him and his dad beyond..

The boy was traveling with parents and on the way they had to wait for the next transport at a central area around 8 PM. Meanwhile the boy had to attend to the nature’s call. He told his mom and walked a little away towards the bushes on the side..

When he reached there, a tall hefty man guarding the area held the boy, made him walk some distance away from the place to a corner when the boy's heart beat had gone beyond with tears rolling down,.....

The Post is written in line with this week's IndiSpire Prompt Can you keep the reader guessing? Share a short story with a surprise ending. #StorySurprise